Racing has been apart of Ryan’s family for many years. His mother’s side of my family is from Bathurst, NSW and was introduced to racing from an early age with his grandfather heavily involved in the motorcycle racing scene both in Australia and overseas. As a result, he was then introduced to circuit racing which caught my attention and sparked his interest in competing.

This interest has led to the build of his 2016 Subaru sti build formally known as ‘LOLBY3’ & now running under Ryan Marshall Motorsports, with the car designed for the purposes of time attack timed circuit racing. The car has competed in various events including Cams NSW Supersprint championships, Subinats and other times events around Australia. Ryan also plans on entering the vehicle in 2021 World Time Attack and Australian Time Attack events in addition to other timed events. 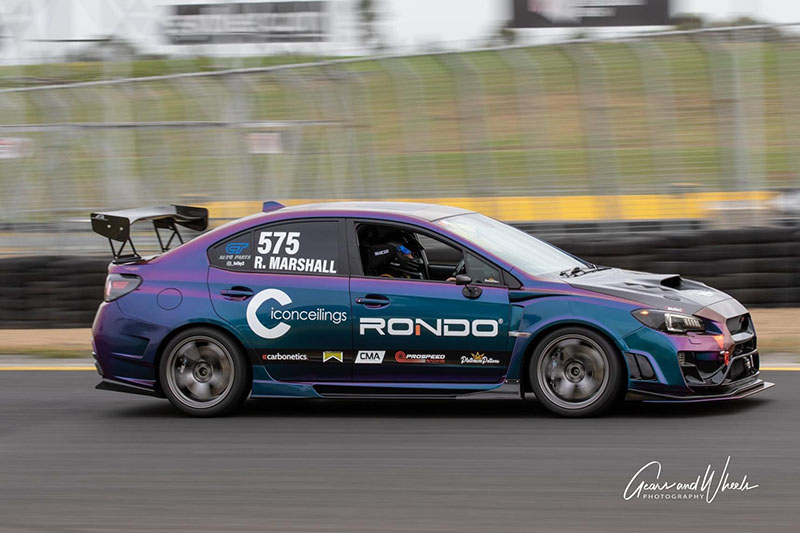 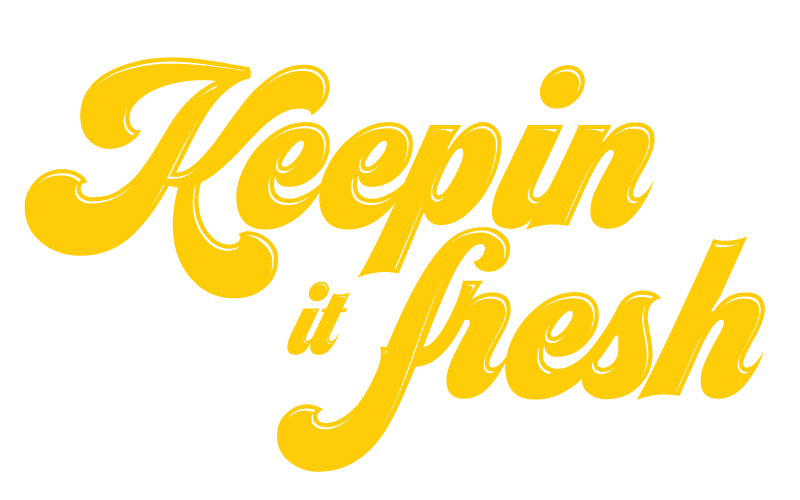 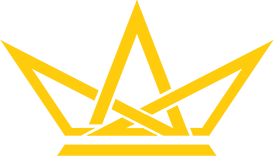